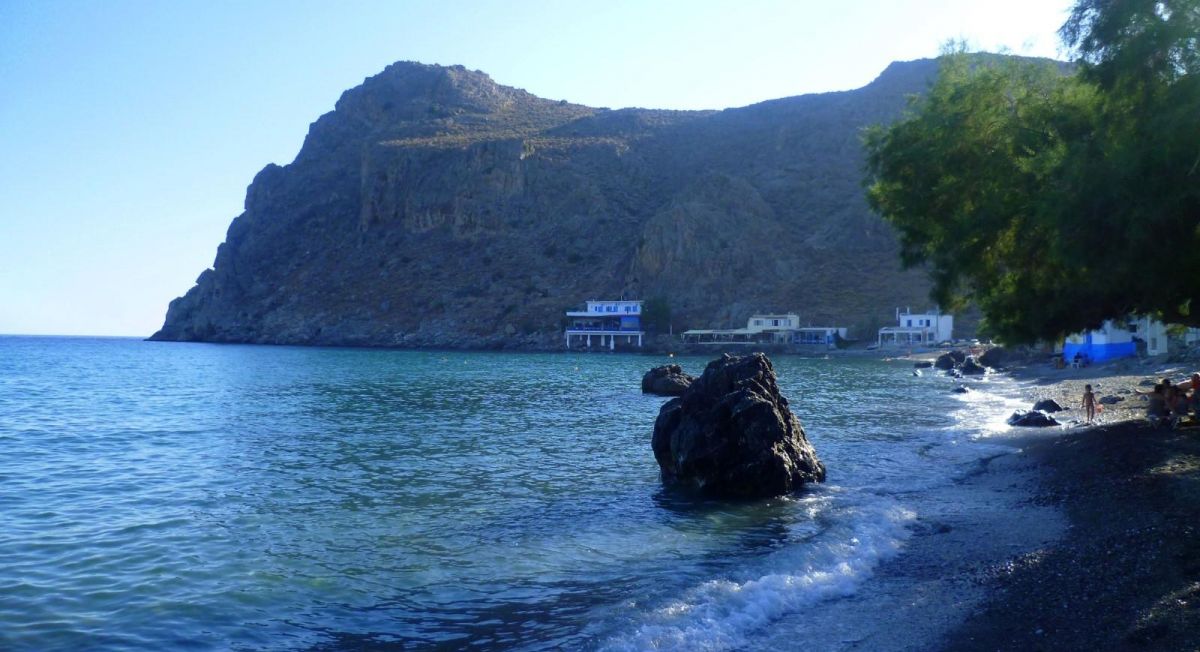 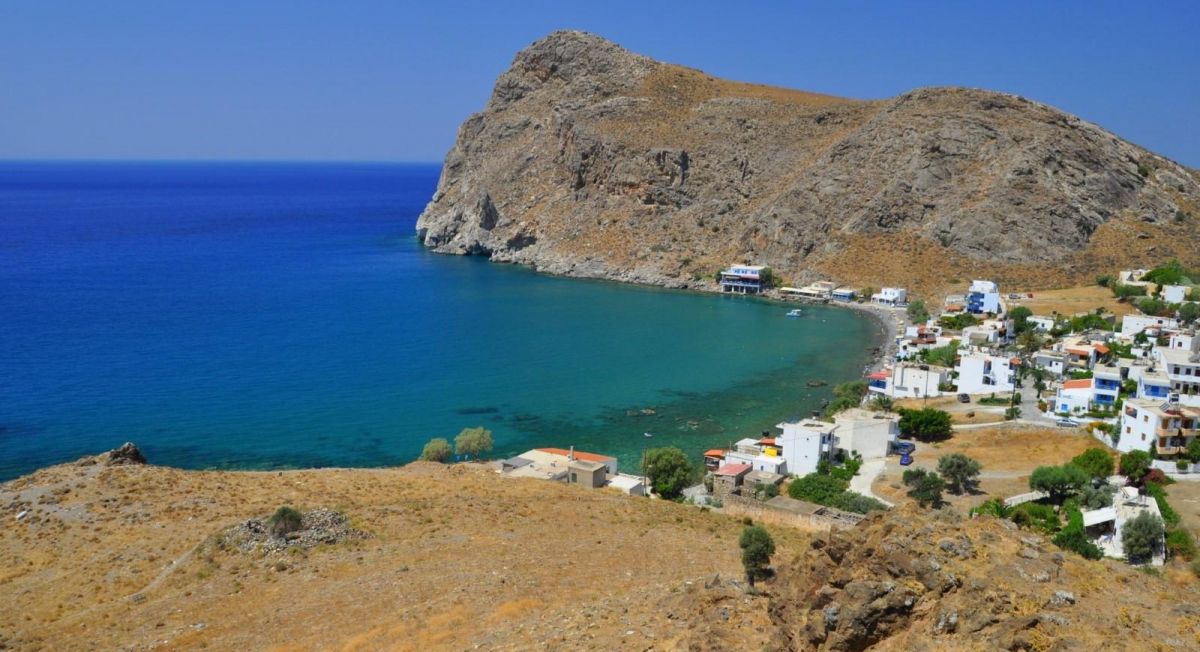 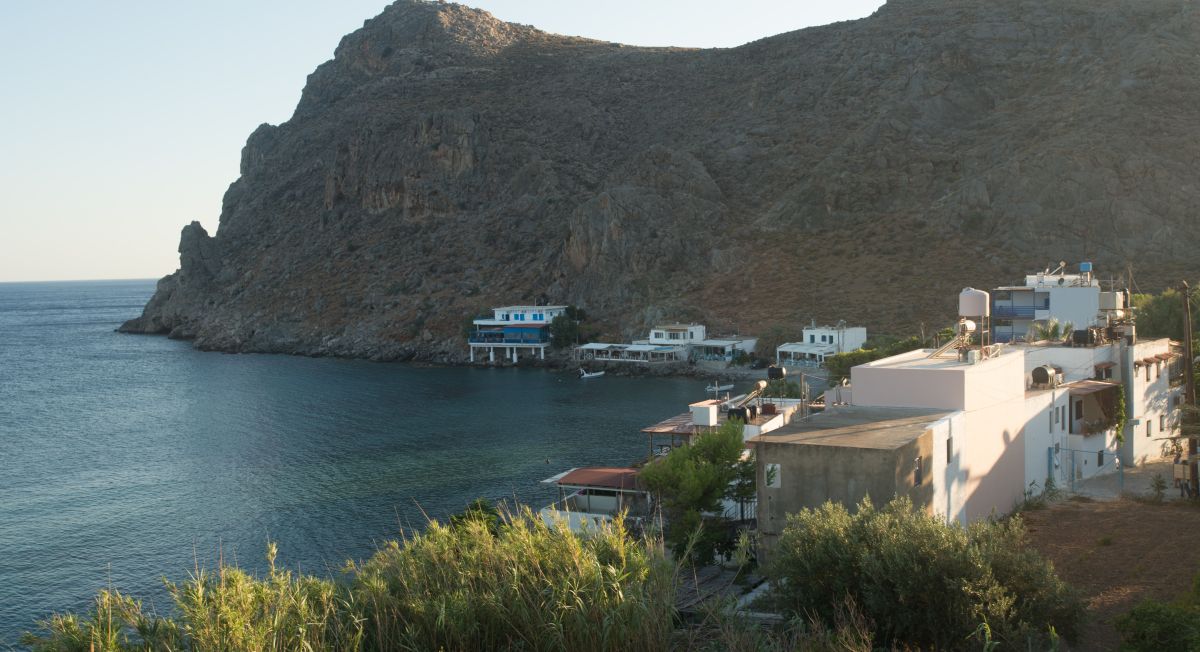 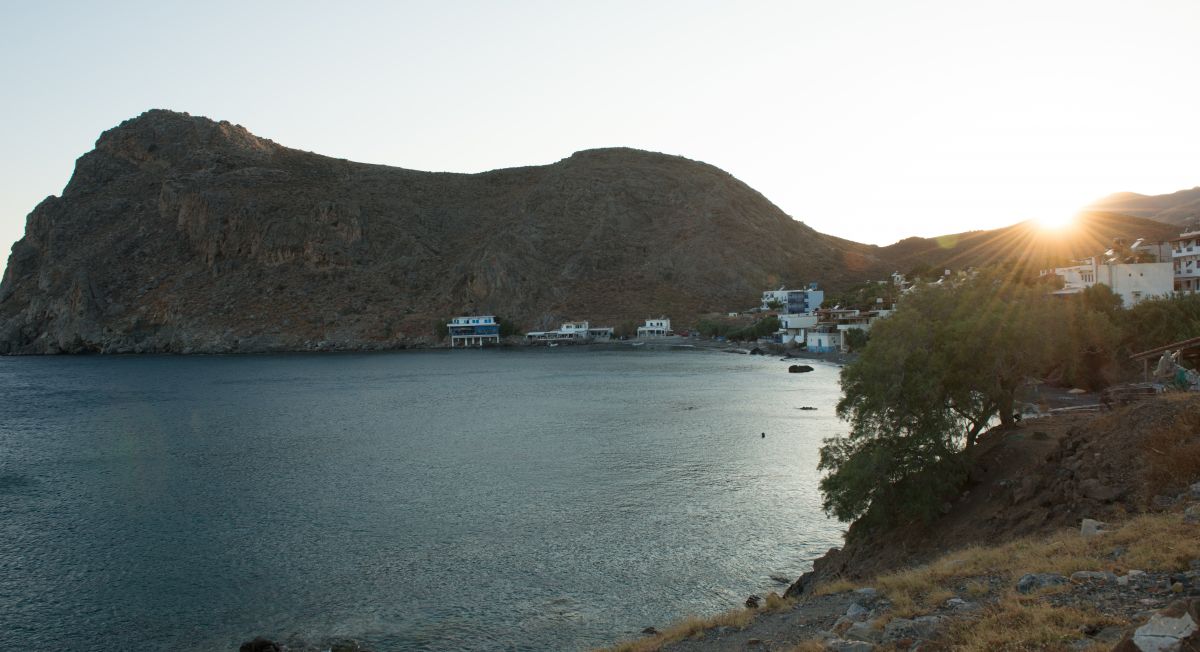 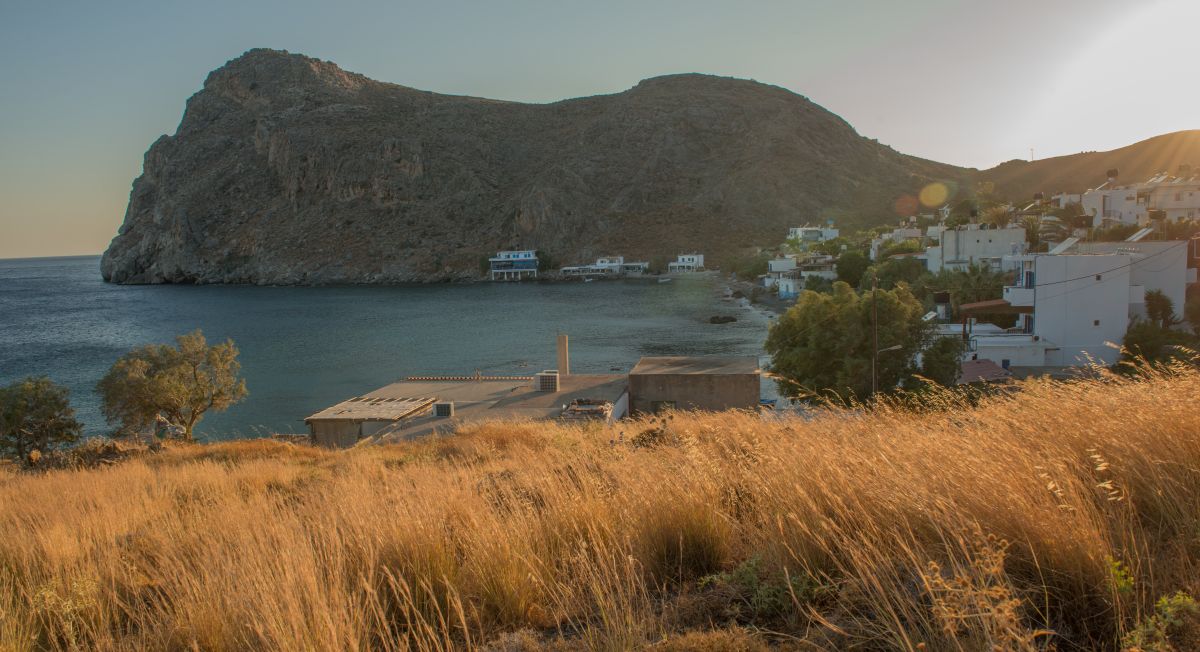 Lentas is a picturesque coastal village 74 km south of Heraklion, to the south of the majestic Asterousia Mountains.

It is a tourist resort in a small harbor, moderately developed, offering opportunities for peaceful family holidays.

Access to the village lies through the asphalt road passing the villages Miamou and Krotos - a route that offers a breathtaking view of the Libyan Sea and the beaches of Lentas.

The name is pre-Greek and is originated from the Phoenician word Lavi = Liondari (Lion) or from the ancient pre-Greek word Λέβυνθος (Levinthos). According to mythology, one of the lions who pulled the carriage of the Goddess Hera turned into a stone at this location, and that is why it was named Levin. But most likely the name Lentas originates from the fact that the adjacent cape resembles a head of a lion.

During the last excavations performed by Stylianos Alexiou, an Early Minoan settlement dating back to 2,500-1,900 BC was discovered, which supposedly had merchant relations with Egypt. Levin flourished in Greco-Roman period as a port of Gortyn, but also as a holy city where Asclepius was worshiped. The asclepeion was in its prime during the Roman Empire period.

The most ancient monument of Levin is a 1,090 meter-deep square well, dating back to the 2nd or 1st century BC. In the background of the sanctuary of Asclepius, an altar with the statues of Asclepius and Hygieia has been preserved. 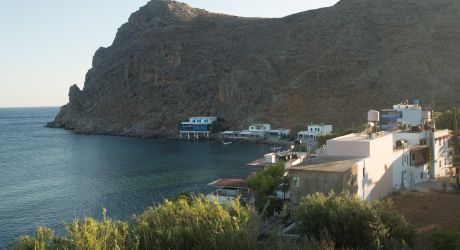 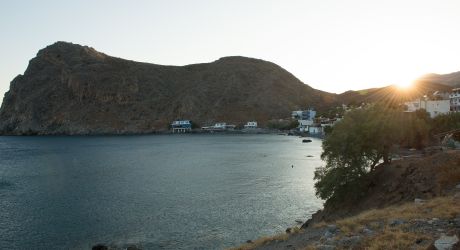 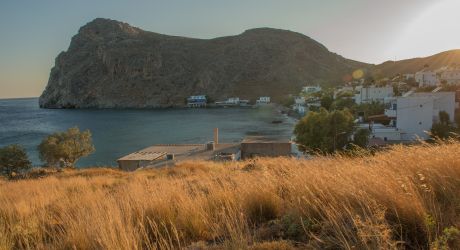