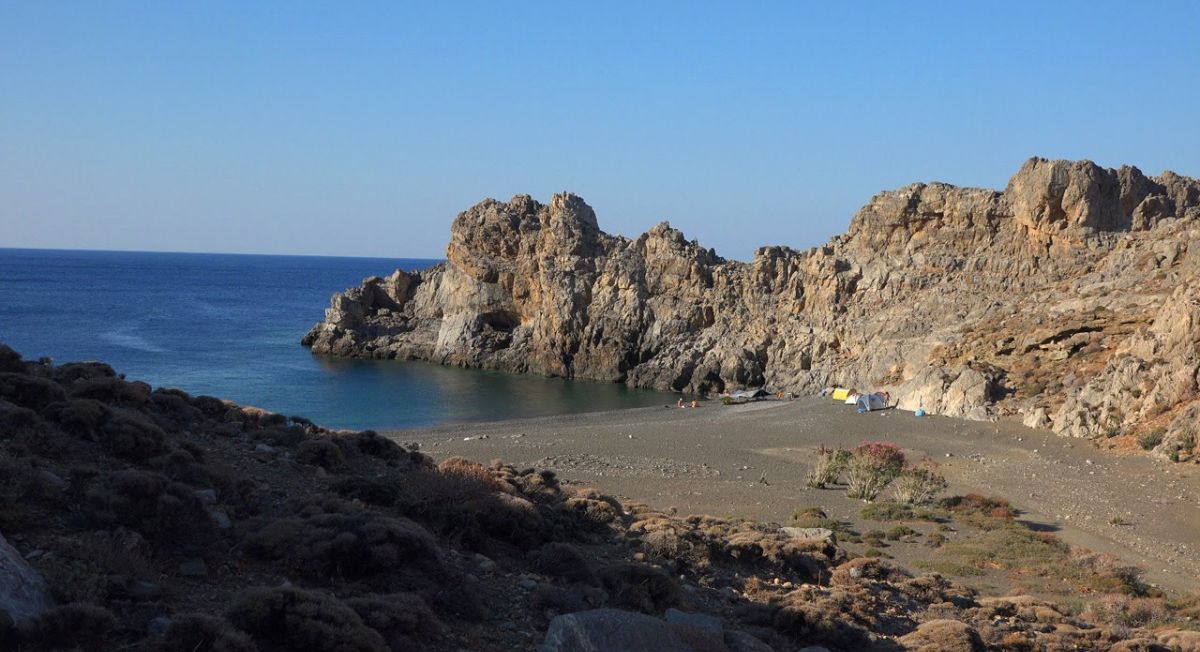 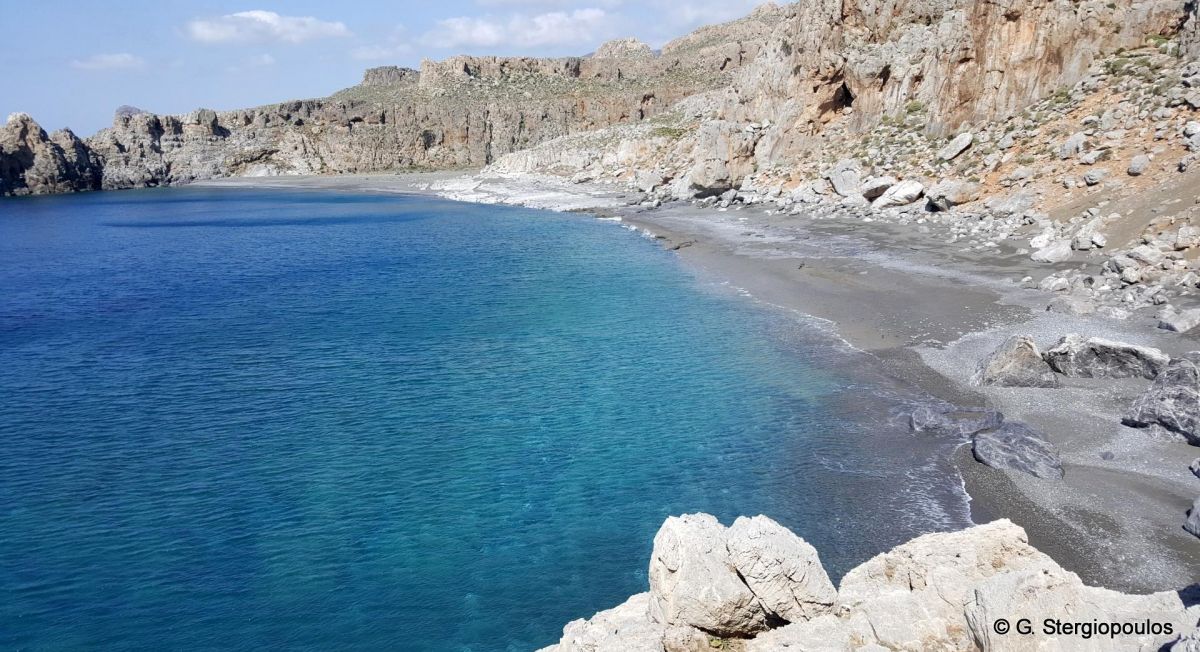 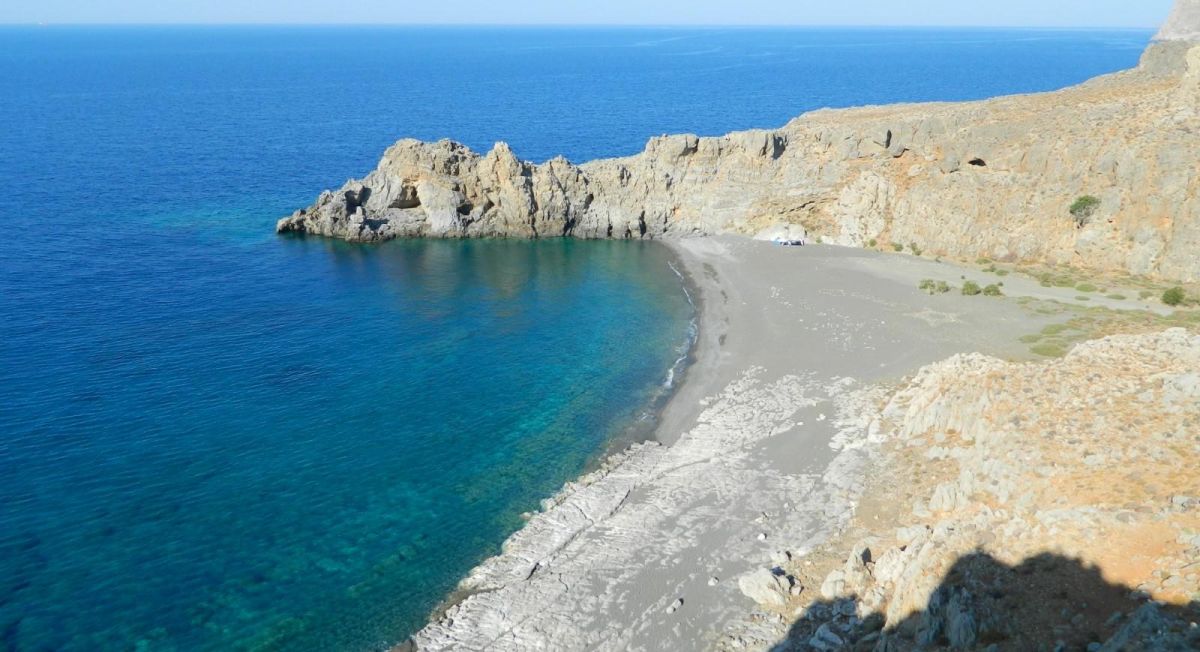 Trachoulas is located 4km east of Lentas and 69km south of Heraklion. It is a completely secluded beach in southern Crete, which is formed at the exit of a small canyon on the Cape Trafoulas. According the tradition, Minoas, the king of Knossos, took his showers there with his men. On the other hand, the women with Pasiphae took their shower in Loutra.

In order to be there you have to drive for few minutes a dirt road that begin from Loutra and it directed to the village Krotos. 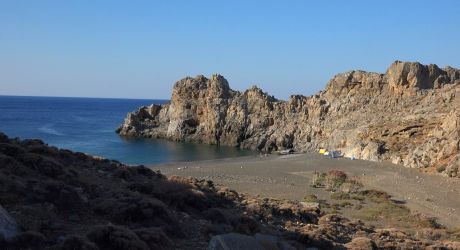 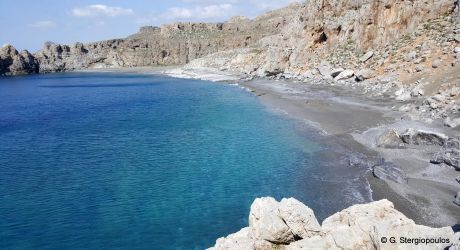 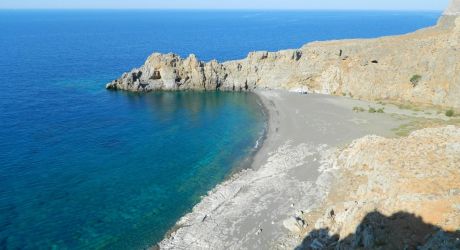